Worldwide Ticketing is proud to offer tickets to the Vienna New Year’s Eve Concert in 2022. Our office has been promoting and selling the best tickets to the New Years Day Concert since 1990. We are able to offer tickets and accommodation in all categories to suit each individual requirements in addition to air flights and rail bookings.

Don’t miss out on this great opportunity!

Please get in contact with our office to discuss ticket availability as the event is selling out fast.

The Vienna Philharmonic is pleased to announce that the New Year’s Concert 2023 will be performed under the baton of Maestro Franz Welser-Möst.

The artistic collaboration with Franz Welser-Möst began in 1998. He has conducted two New Year’s Concerts (2011 and 2013) and one Summer Night Concert (2010), in addition to leading the orchestra in subscription concerts in the Musikverein and tours to Japan, China, Europa and the USA. The historic memorial concerts in Sarajevo in 2014 and Versailles in 2018 were performed under his direction. He has also regularly led the orchestra in opera and concert performances at the Salzburg Festival.

The Chairman of the Vienna Philharmonic, Daniel Froschauer, emphasizes the artist’s prominent role for the orchestra. “With Franz Welser-Möst, we are not only bonded by a deep, long-term artistic partnership in the operatic and symphonic realms, but also by a close friendship. For this reason, we have asked him once again to conduct the New Year’s Concert 2023.” 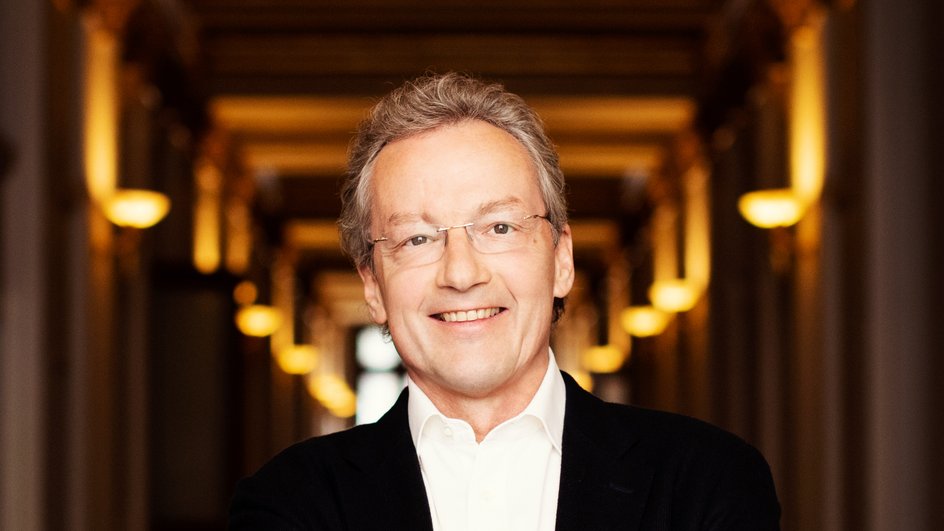